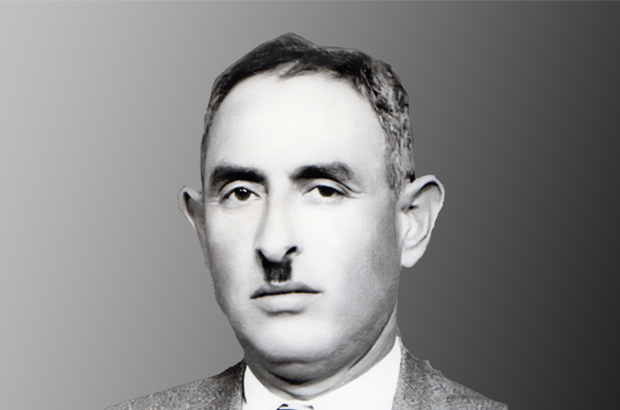 Mustafa Hilmi Topçuoğlu was born in 1915. He has started working in his 12-13 as an apprentice. Seeing the demand for the motor vehicle in the beggining of republic years he took the opportunity when he was 16 as assistant at transportation business with his brother. With the experience he gained from here he steped to business in 1941 with spare parts and fuel. In time, the business expanded and he got the Fiat delarship.


In 1968 he died leaving honest, faithful to their words and trusted generation. His understanding of ‘’honesty is the biggest fund’’ has lived after him. 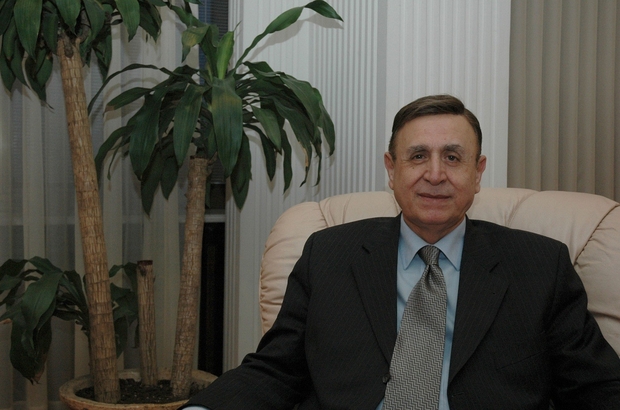 Naci Topçuoğlu was born in 1941. After graduating from Gaziantep Trading High School he completed his university education at Ankara Ticari İlimler Akademisi in Faculty of Management.In 1967 he started selling spare parts of Fiat tracktor, truck and bus at the company he established with his family.

With the understanding of Necessity of Production for Country Development he has been one of the leaders for production at Gülsan on 3.000 m2.


With his understanding of ‘’A companies succes is based on its employees’’ he has continued as a pacemaker leader in his business life. He has assumed to be board chairman of Gülsan A.Ş and Kaşmir Halı.


Naci Topçuoğlu who was known for his beneficent businessman role had knowledge of how important it was to train personnel so he built Gaziantep Unviersity Naci Topçuoğlu Vocational High Education in Gazinatep Organized Industrial to support students education. When he left in 2008 he left a lot his mark in a lot of areas from sports to education.